About the controller of the DJI Mavic 2

What is the problem with the controller?

This controller has a socket on the left-hand side, via which the controller can be charged on the one hand, and on the other hand, it can also be connected to the smartphone, which means that many drone control functions are possible at all.
The problem is that this socket is a micro USB port. With a micro USB connection, the socket has a small tongue in addition to various contacts, which is not attached in the middle and of course, also is very filigree. Theoretically, the plug fits into this socket only in a certain direction. Concerning data connection, this is not a problem, because the direction to the smartphone is clearly specified and therefore you can hardly make any mistakes. The situation, however, is different for the charging cable. At first glance, it is not clear how this should be plugged in. If you then simply try, it can obviously happen after some time that this tongue breaks off due to material fatigue and the connection is broken. 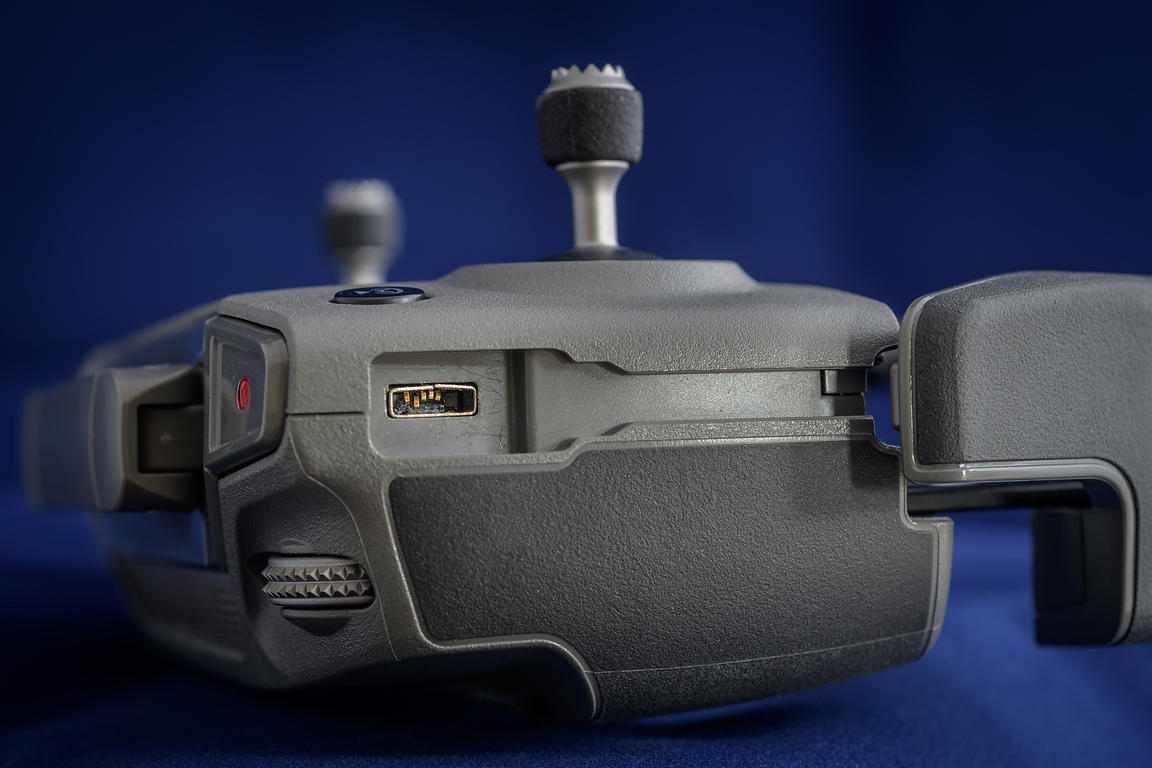 It is very obvious that this port is broken. Yes, normal micro USB sockets are trapezoidal and thus prevent incorrect insertion, but not this one... (All images can be clicked at the end of this article and enlarged.) 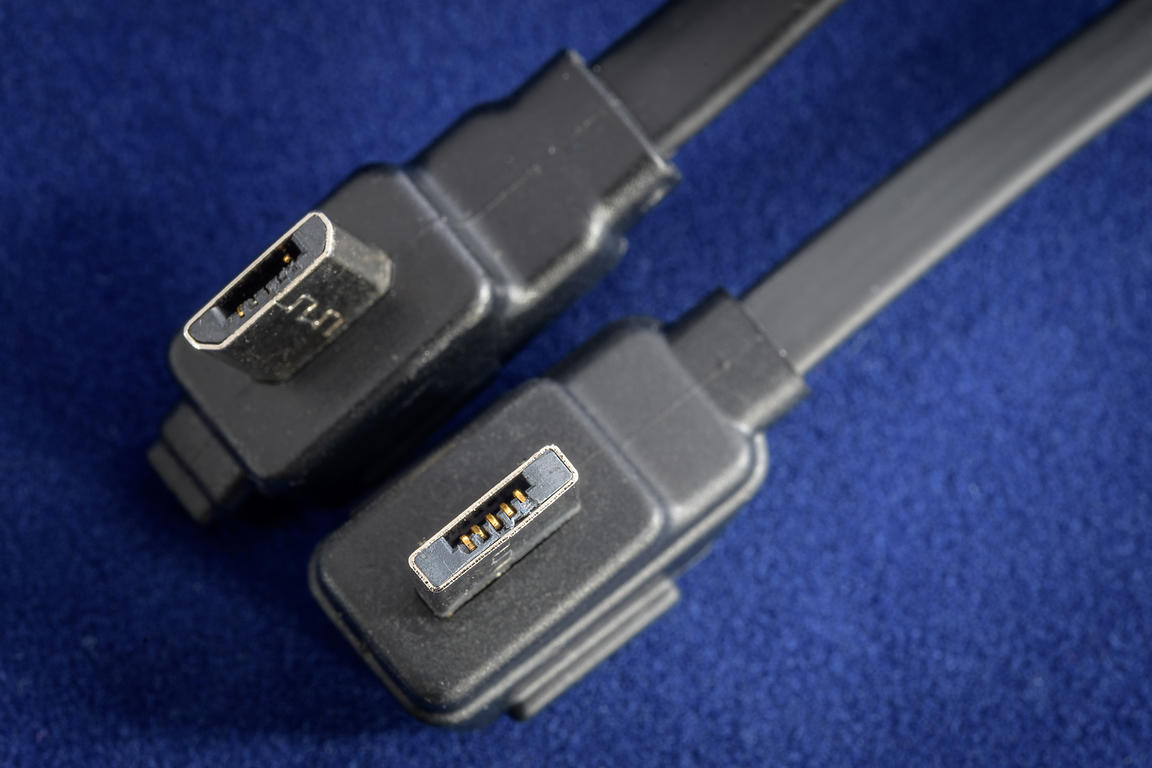 From the beginning, I also found it very confusing that these two plugs (smartphone connection in the front, charging cable in the back) belong in the same connector...

Unfortunately, it just happened to me that this tongue broke off and the socket is no longer functional. (Since I bought my drone used, I can not determine whether I caused the problem or whether the socket was already damaged.) Of course, I googled the problem and possible solutions immediately: 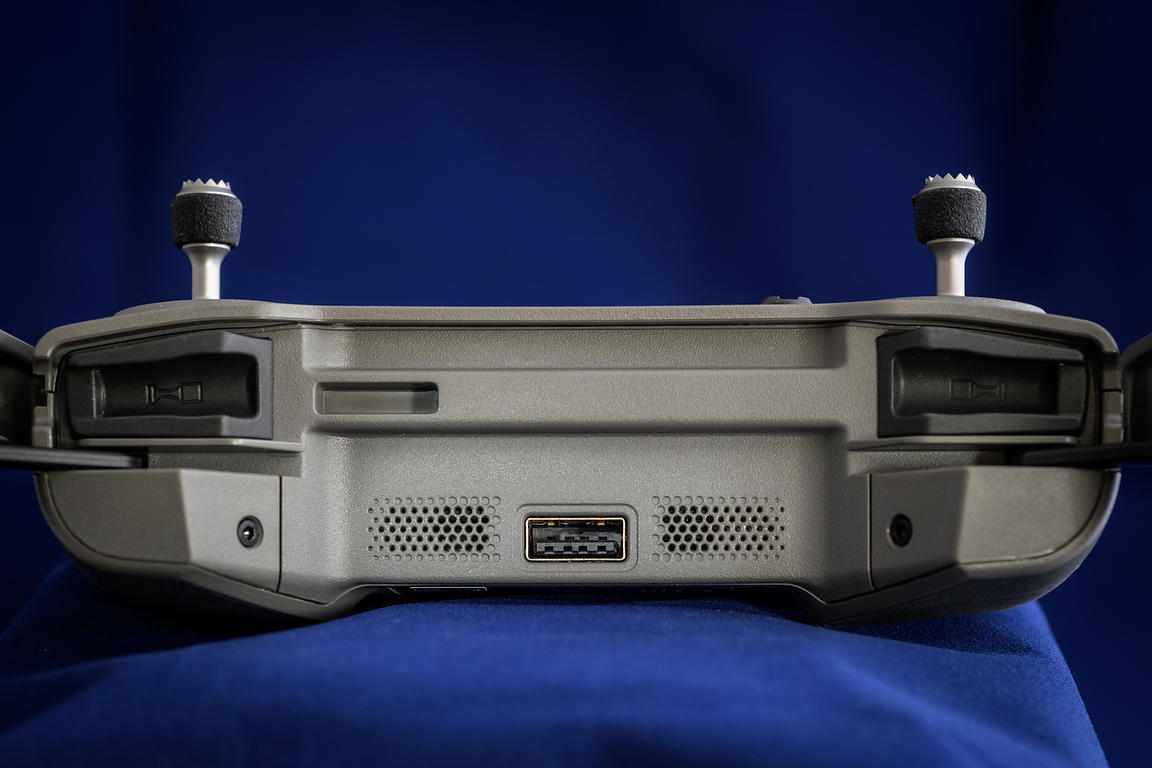 The alternative USB port at the bottom front side of the controller. 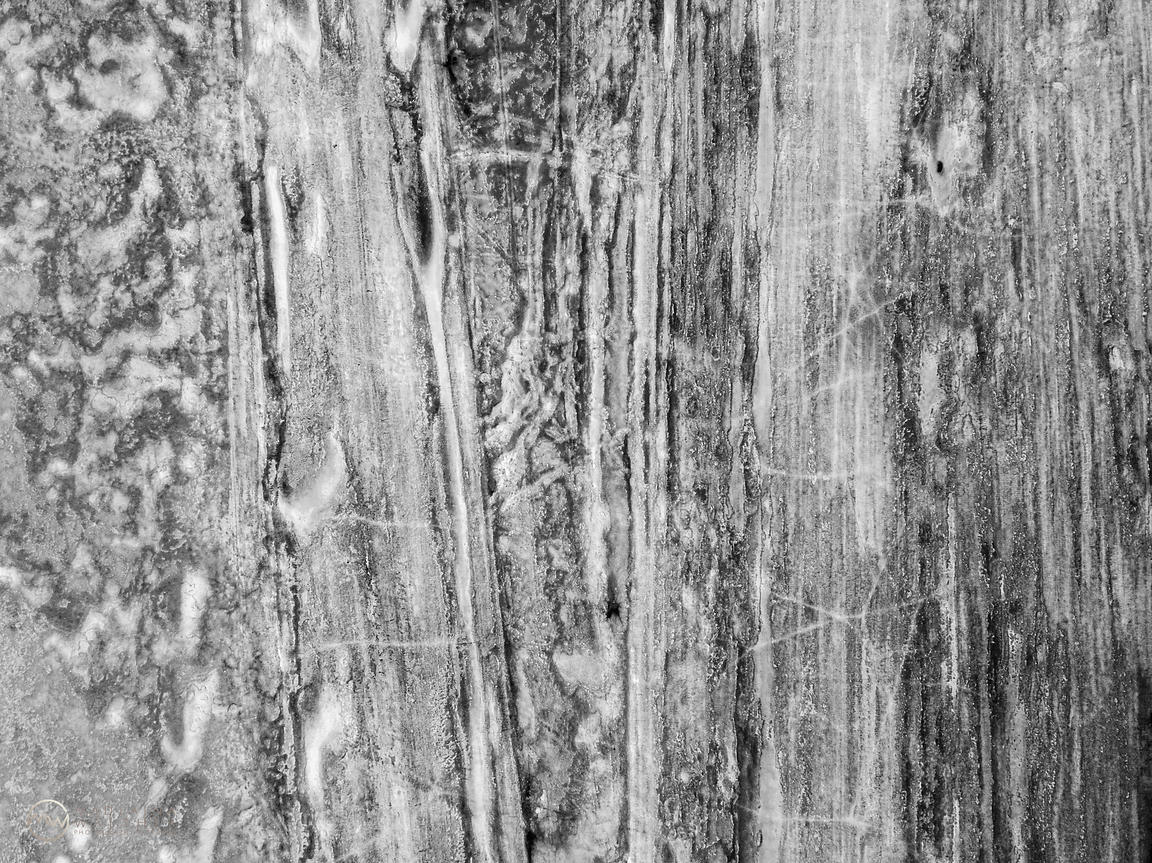 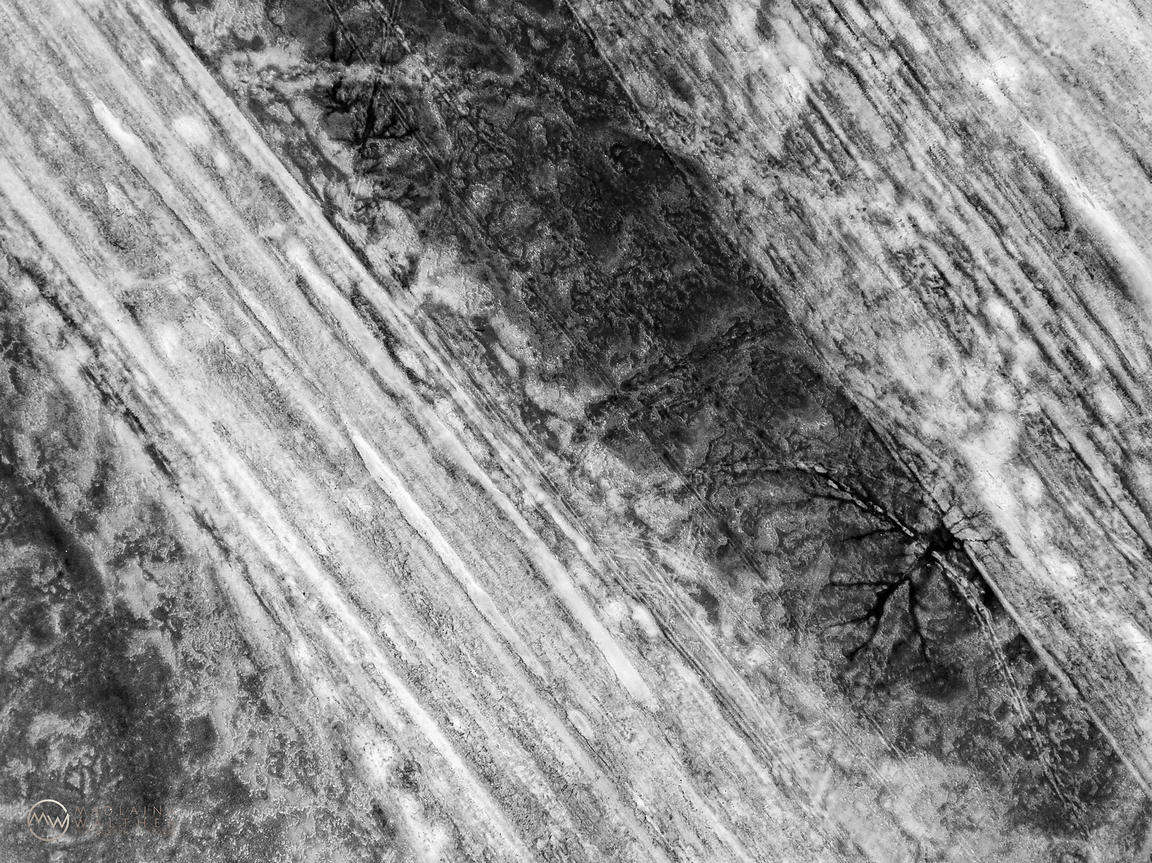 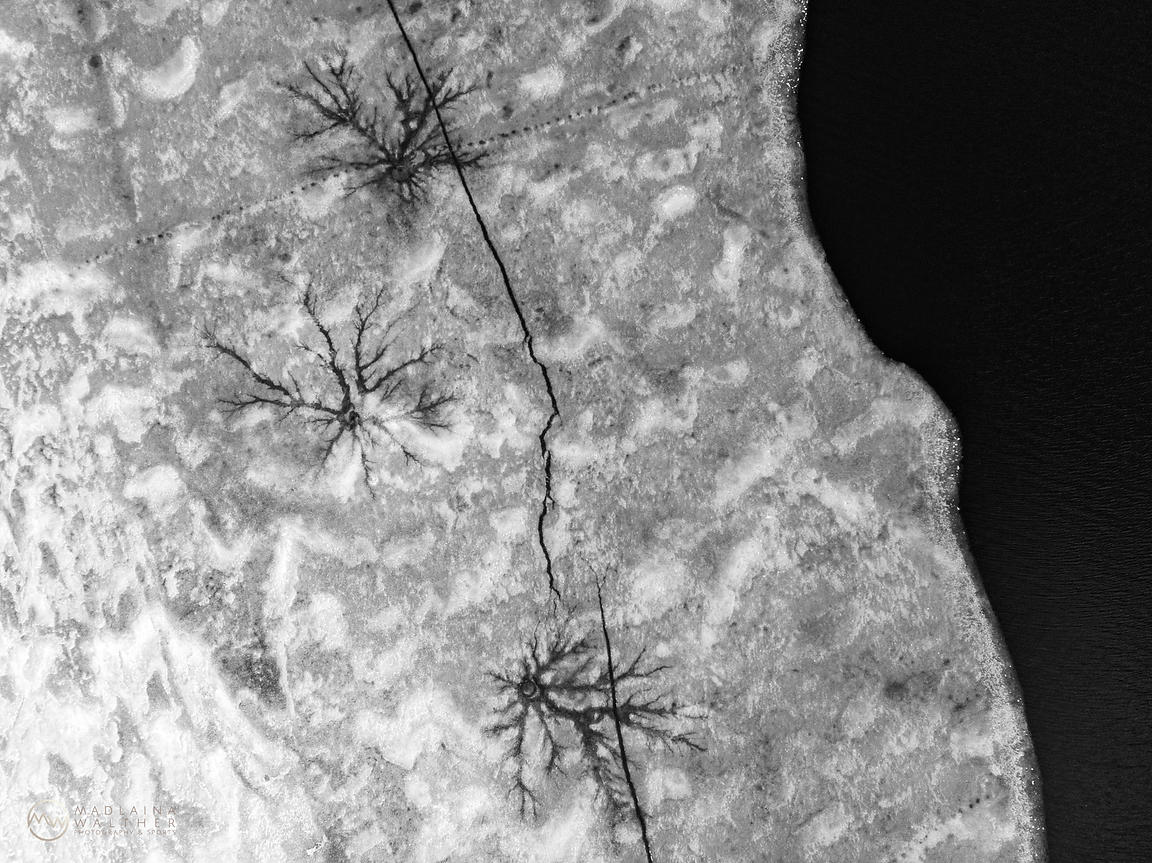 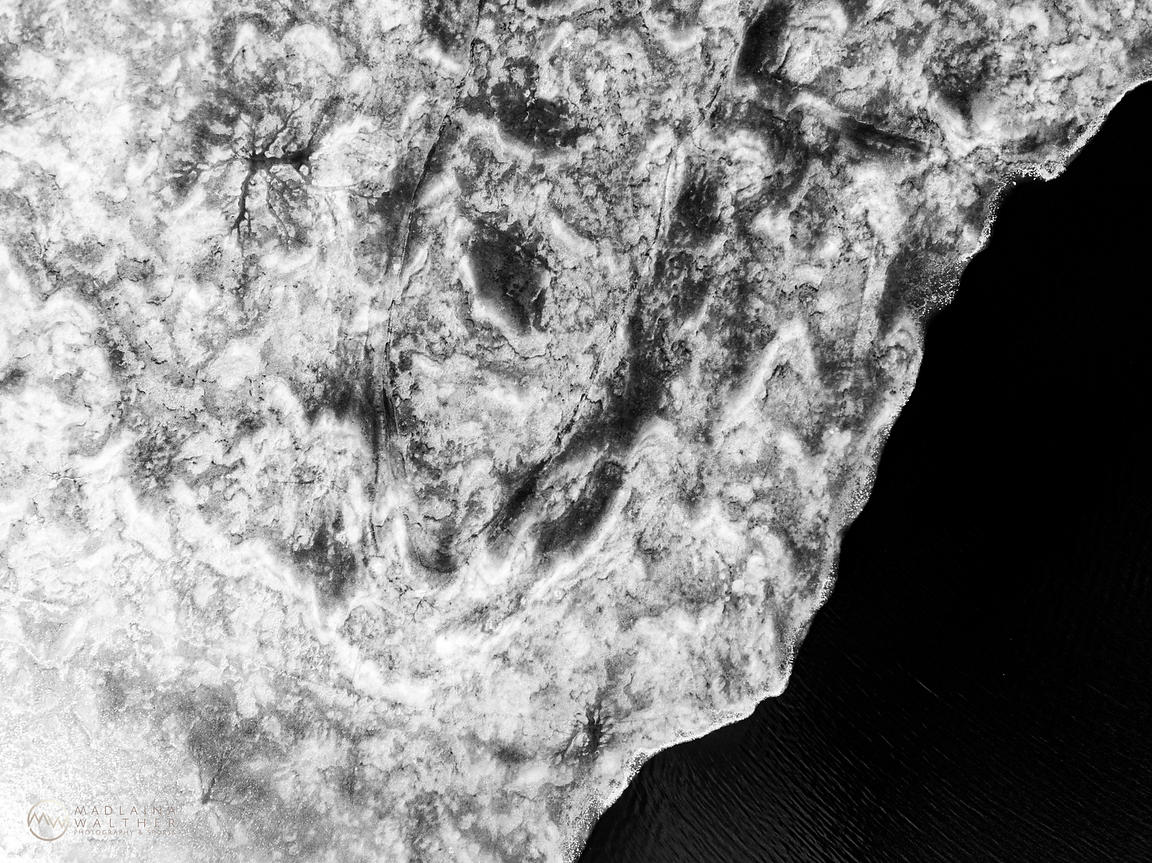 Some abstract pictures of the melting ice that I made in spring 2019 with a DJI Mavic Pro Platinum. I had wanted to take aerial photos of it since I first saw the ice melt many years ago, but at that time I could not have imagined that it would ever be so easy (and cheap) thanks to drones. 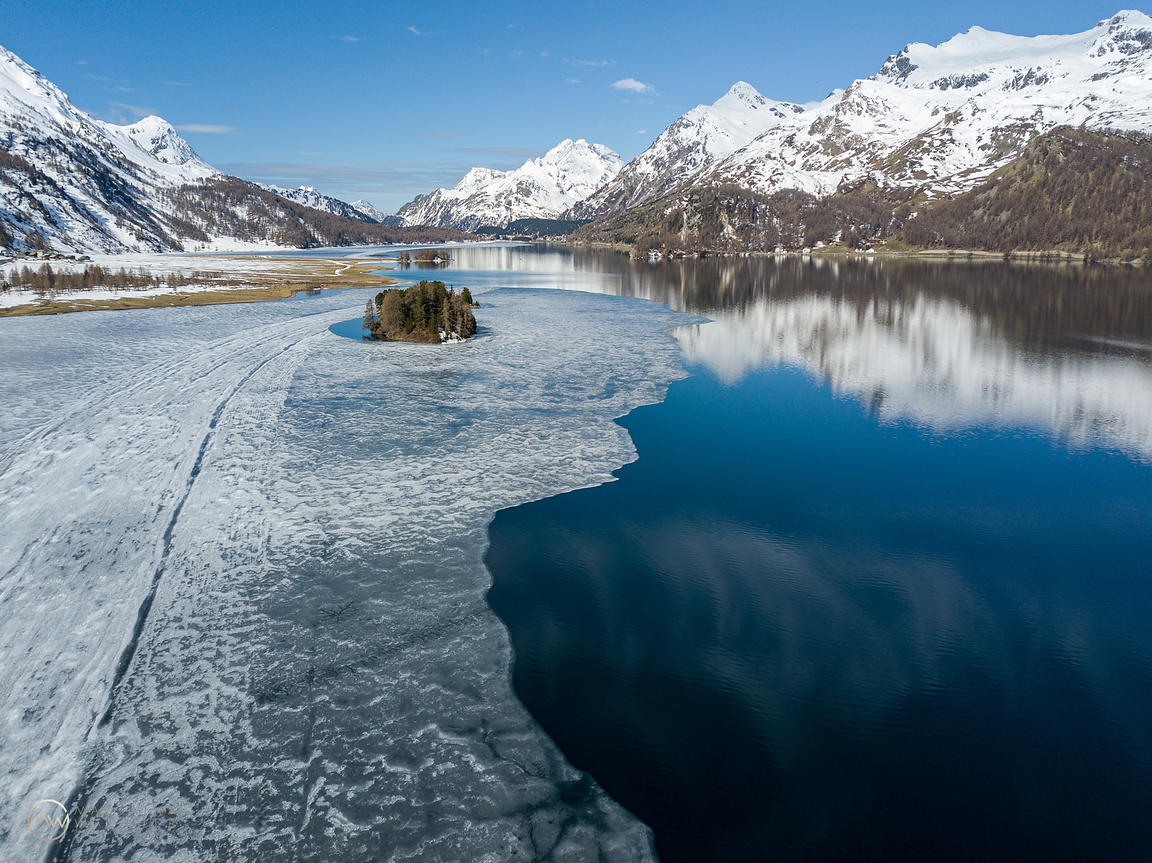 Here is the overview picture for the pictures above. The cross-country ski track is still clearly visible here, and due to the strong compression of the ice it only melts relatively late. (Lake Sils, Engadine, Switzerland.)

While I'm writing about drones, here are some general thoughts on the subject.

I have always been very taken with aerial photographs (formerly from helicopters or aeroplanes) because of course, they open up unusual and exciting perspectives. Still, I didn't want to have much to do with drones for a long time. In addition to the terrible noise, events from the early days of RC-copters certainly contributed to this (self-made drones that almost killed ski racers, etc.). A few years later, I was convinced that the topic was a bit through and a little later I realized that a drone is just one of many tools that you don't necessarily have to own, but you definitely should know how to use. So that was the moment I bought my drone. It still makes the annoying noise, but learning to fly and flying is also great fun. It is quite clear that a picture is not automatically good because it is an aerial picture, because you also have to build up the experience necessary to recognize in which motives or situations are suitable for a drone picture.

Hopefully, everyone knows that you have to be well informed about the laws and regulations at the respective place you want to fly. It is also particularly important to me to disturb as few people as possible and under no circumstances animals. If there is a danger I could stress animals I rather prefer to fly less...

At the moment I have not used my drone very often and I am excited to see what new creative opportunities it will bring! 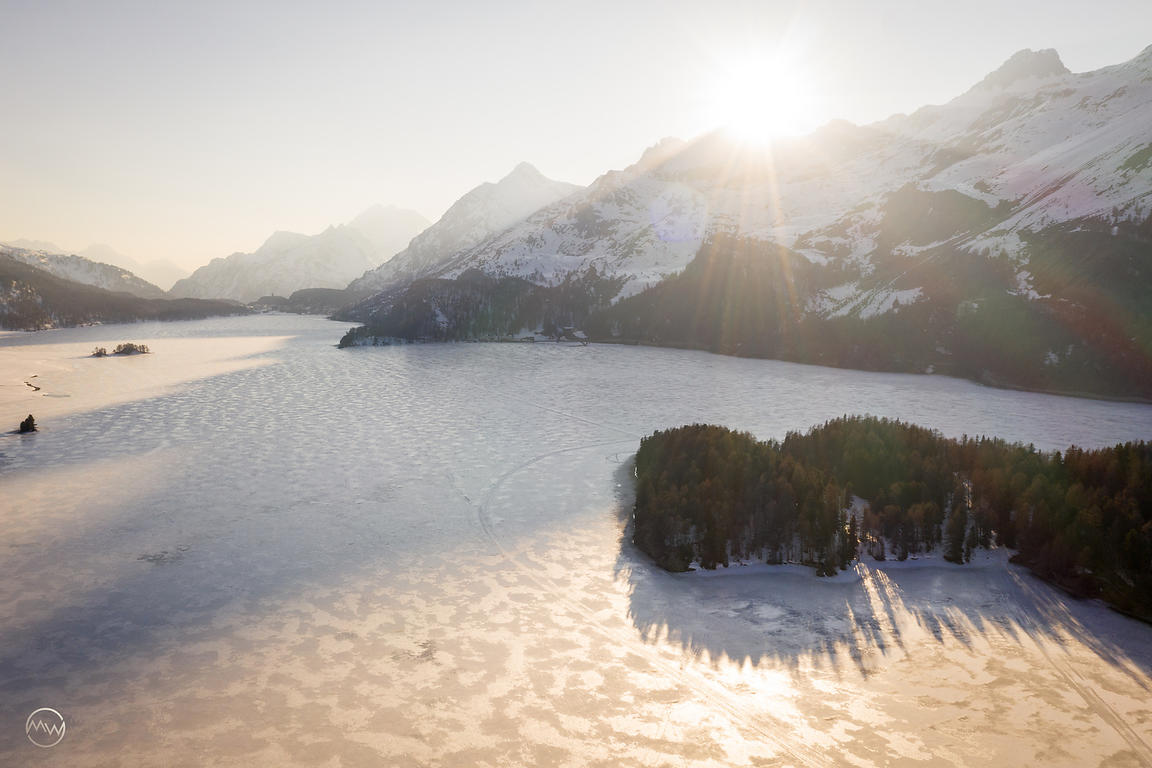 What I particularly like about my new drone (DJI Mavic 2 Pro) is the adjustable aperture and of course the somewhat better image quality. (Lake Sils, Engadine, Switzerland.) 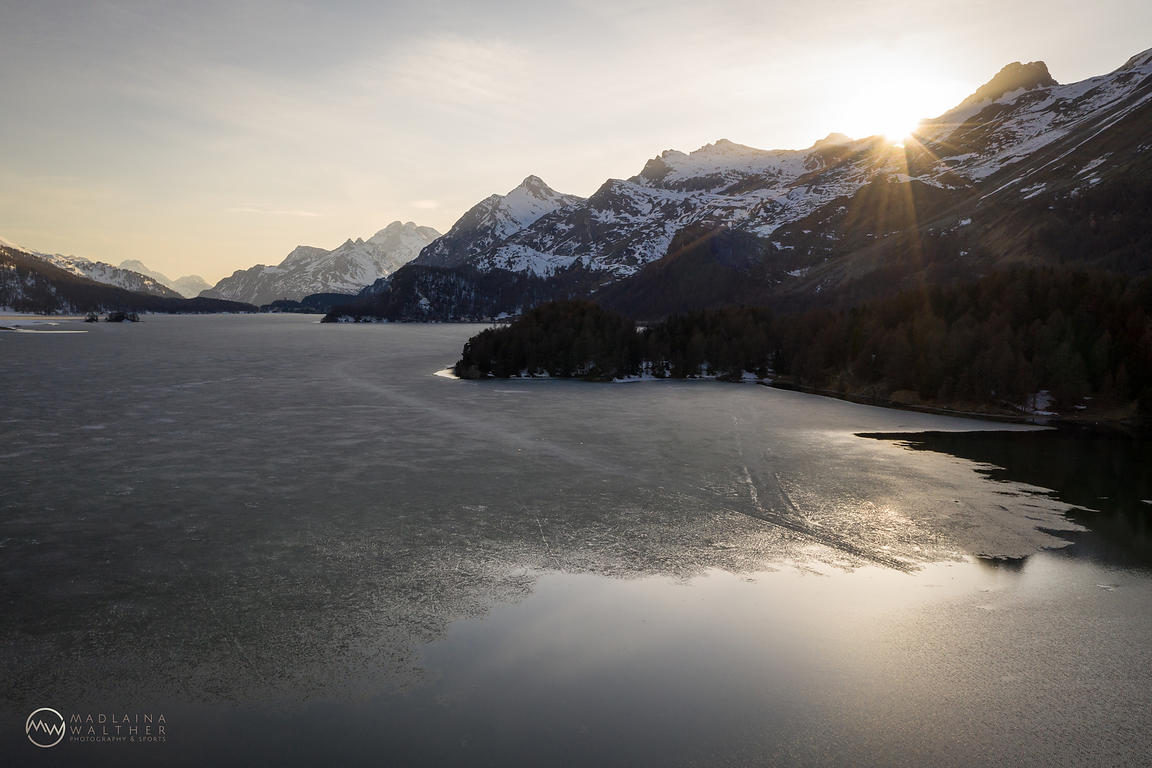 The ice melt this spring was unusually early due to the high temperatures and went very quickly. (Lake Sils, Engadine, Switzerland.) 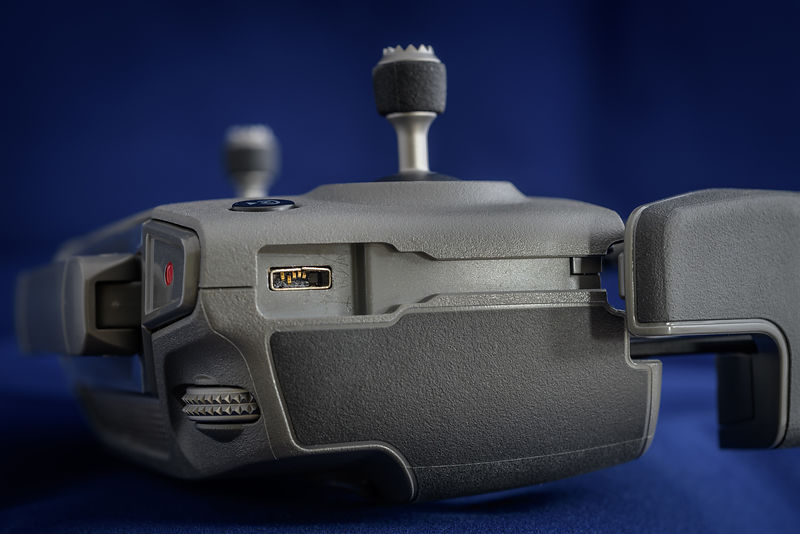 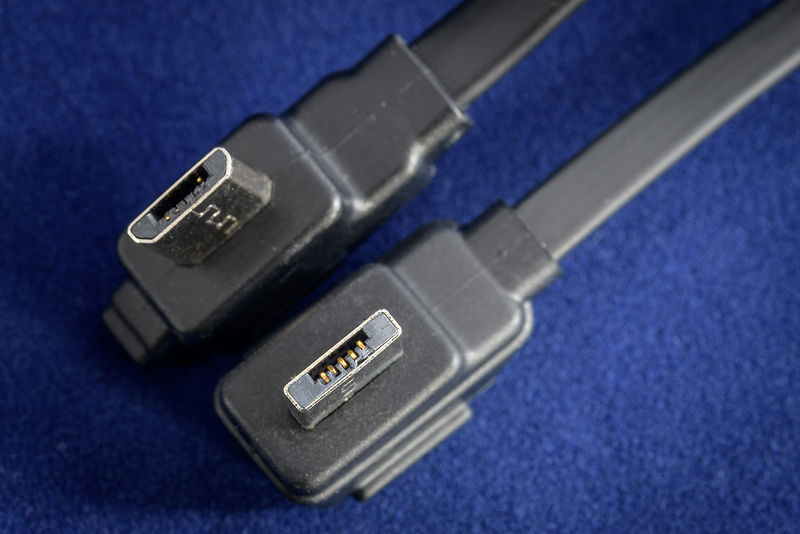 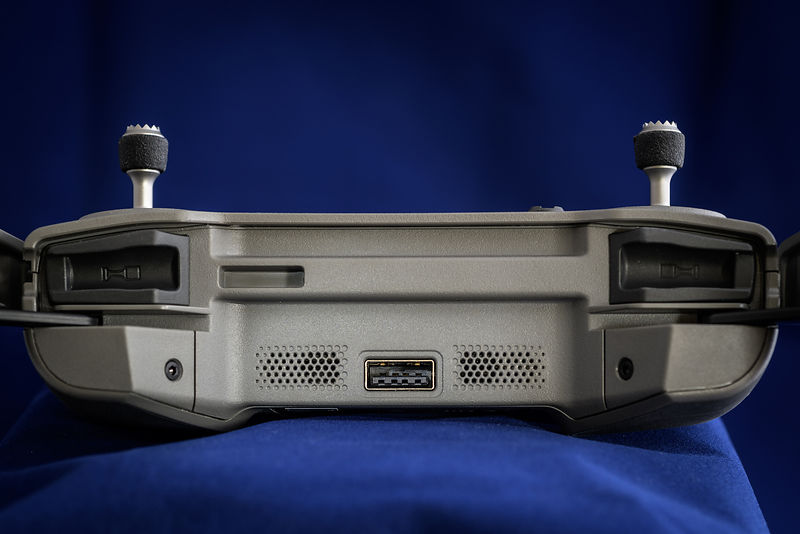 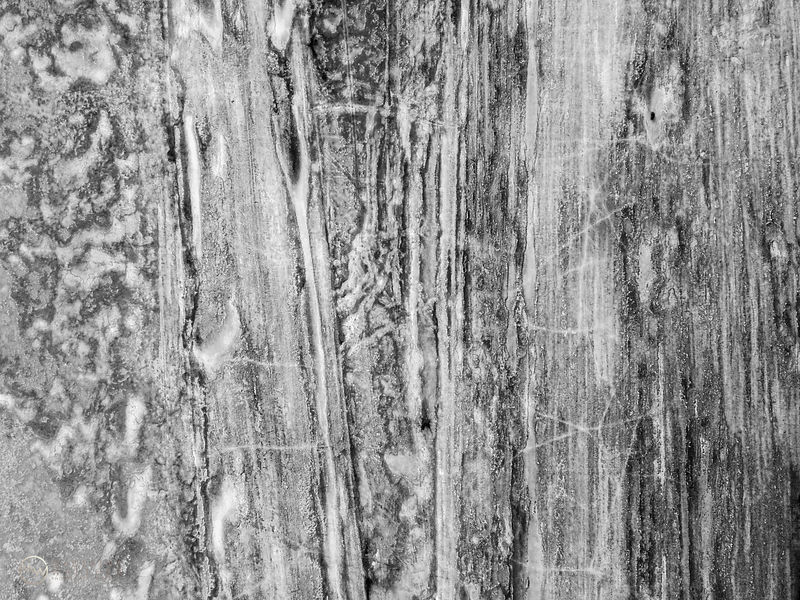 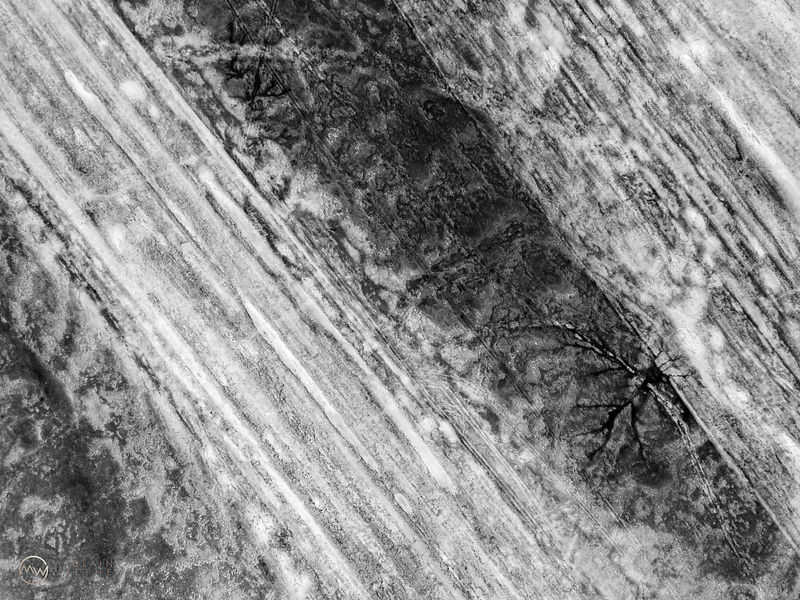 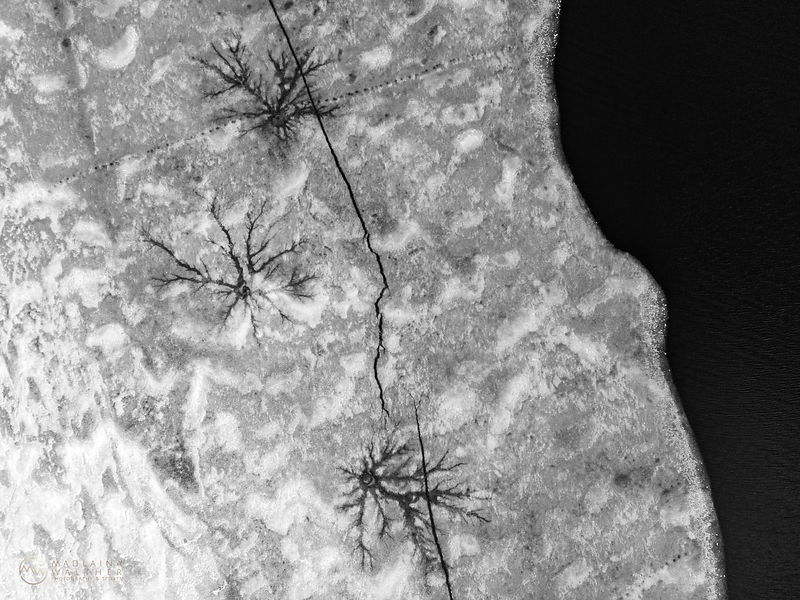 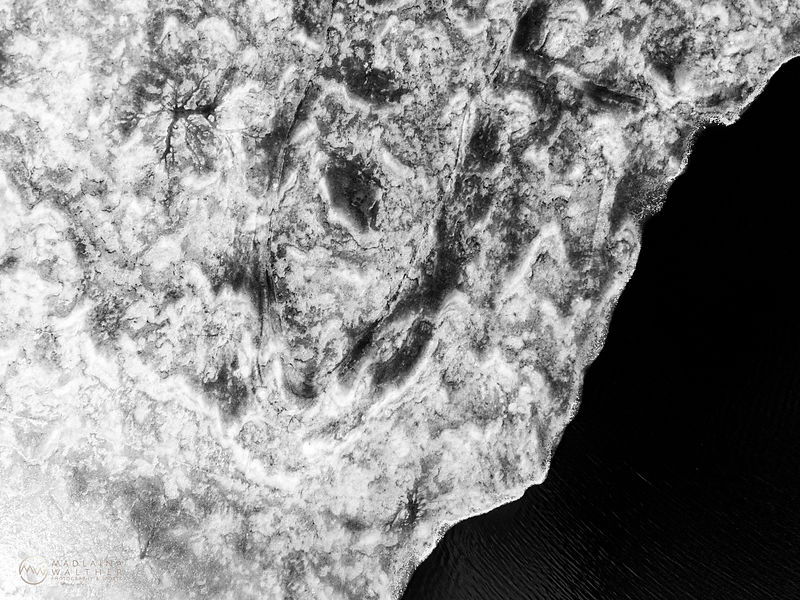 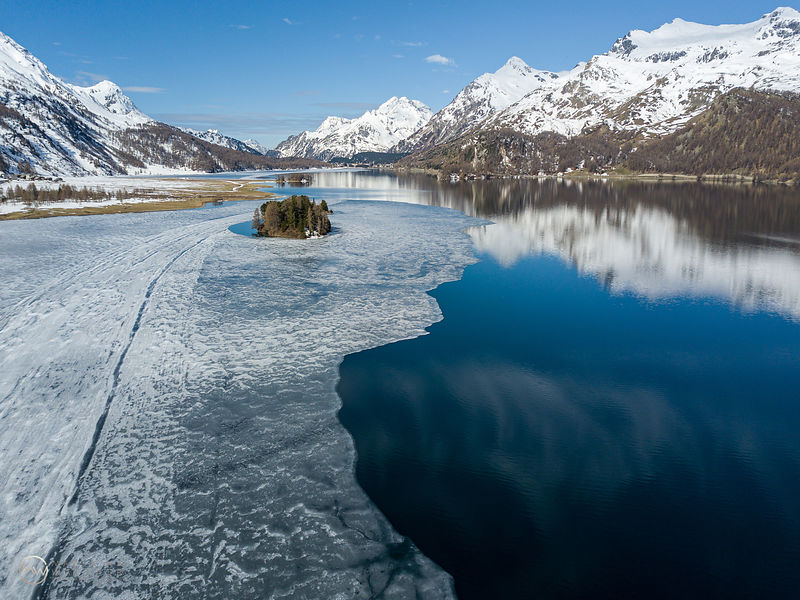 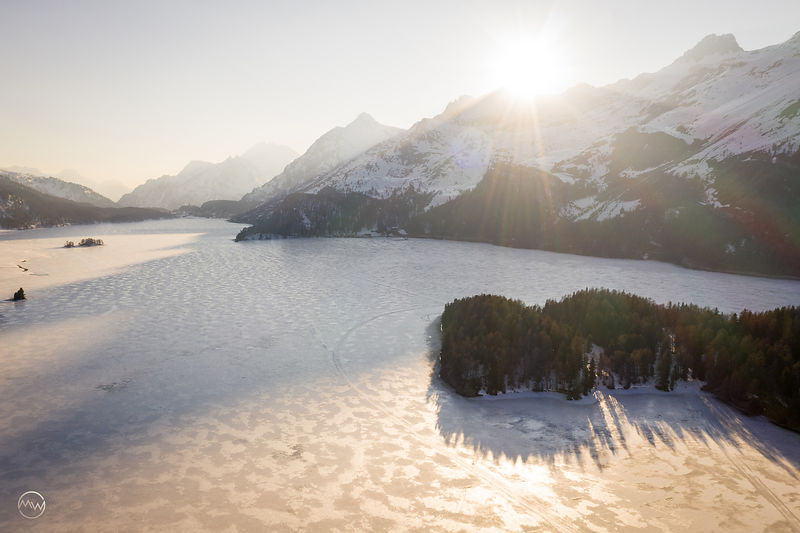 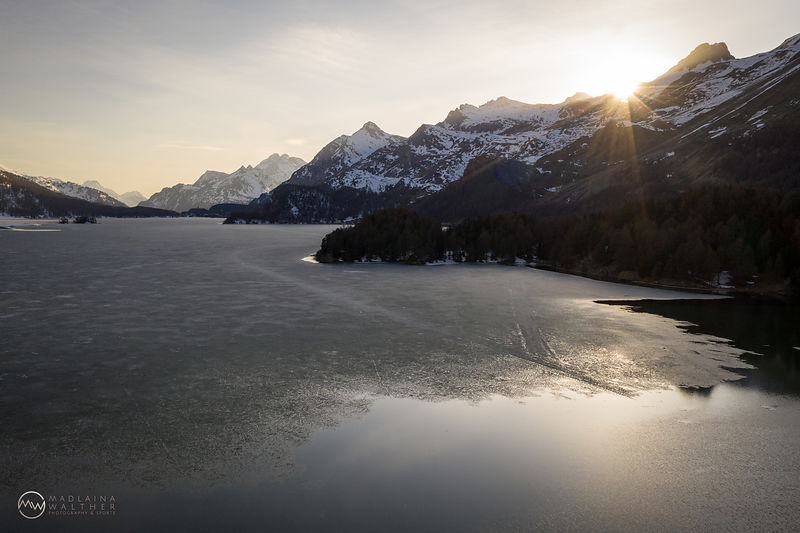